Last night Jeff and I tried out a place in town that a friend recommended.  It's called Canvas 2 Paint and they offer classes where they teach you how to do a painting.  They have several different paintings available and I had been keeping an eye on their event calendar for a little while, looking for a painting that I'd like to do.  Jeff was skeptical; he doesn't consider himself to be artistic, and even I was nervous about going.  I've been painting ever since I was little, but I don't think I've ever worked on a flat canvas.  A few weeks ago I ended up finding out about a neat-looking painting they were going to do and we signed up for the class.

We went and ended up having a great time.  They serve beer and wine during the evening adult classes, we each had Moscato.  The painting that we did was called: "The Rising Sun Remix".  It is a very colorful sunrise, behind the silhouette of a tree.  Pictures of the class can be seen at Canvas 2 Paint's Facebook page.  I was surprised how easy the painting actually was and how fun it was to do, once we really got going.

They also played a game, sort of a last man standing type of thing, and Jeff was one of the last few standing, so he won a prize.  We had the option of a free drink, a discount on a future class, or a finished painting from their boutique.  We ended up getting a painting and picked out a pretty one of two birds on a branch.  Altogether we came home with three new paintings last night - the two we did and the one Jeff won!  It was a good time and I would definitely like to go there again.  They also offer "Open Studio" time where people can just come in and paint whatever they want.  I think that would be fun to try as well.

For this Thankful Thursday, I'm very thankful for the fun night out that we had and the beautiful paintings we brought home.  Now we just need figure out where to put them!

My first go at a (nearly) Wordless Wednesday post.  Early this morning I went out to the barn again.  Bo was surprised to see me.  We went out and had a good ride, then he got in some grazing time on fresh new spring grass. 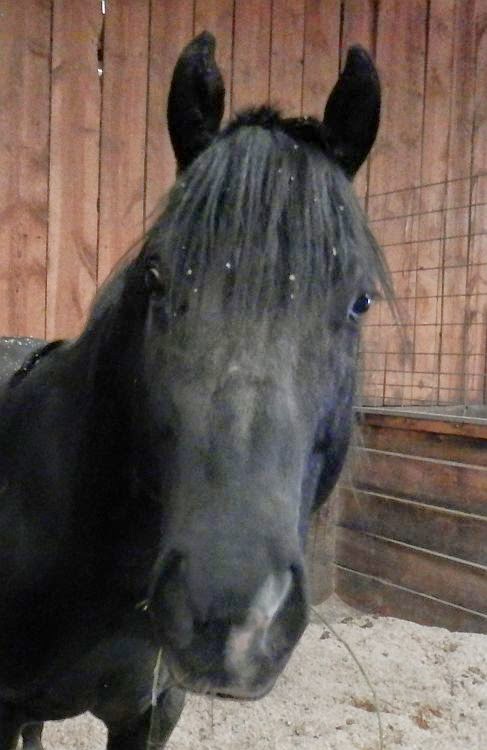 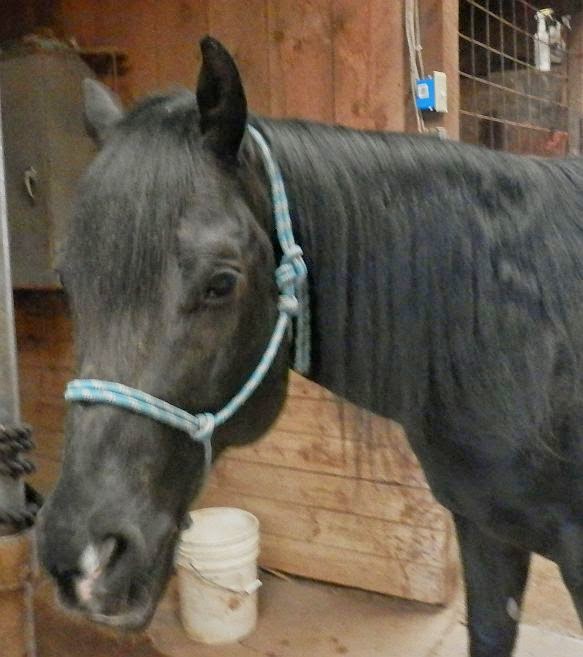 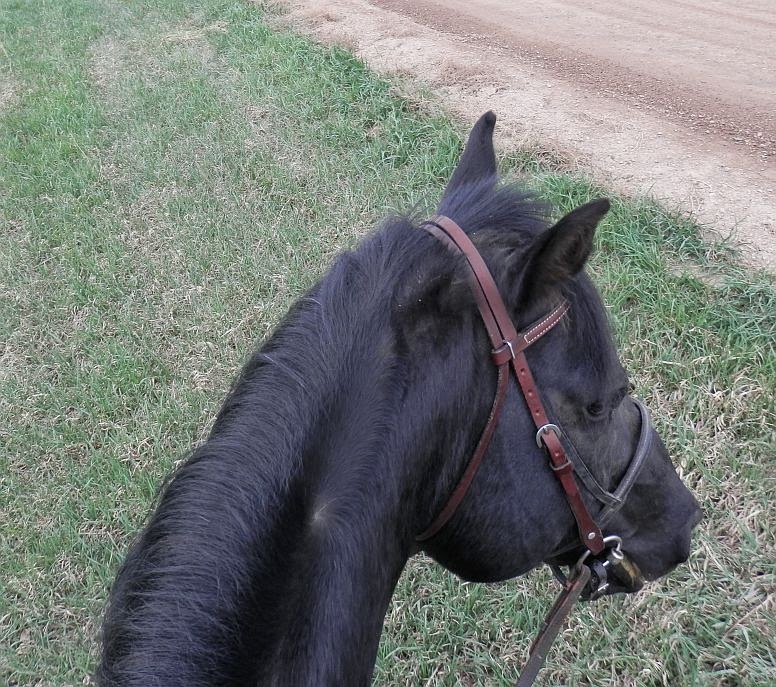 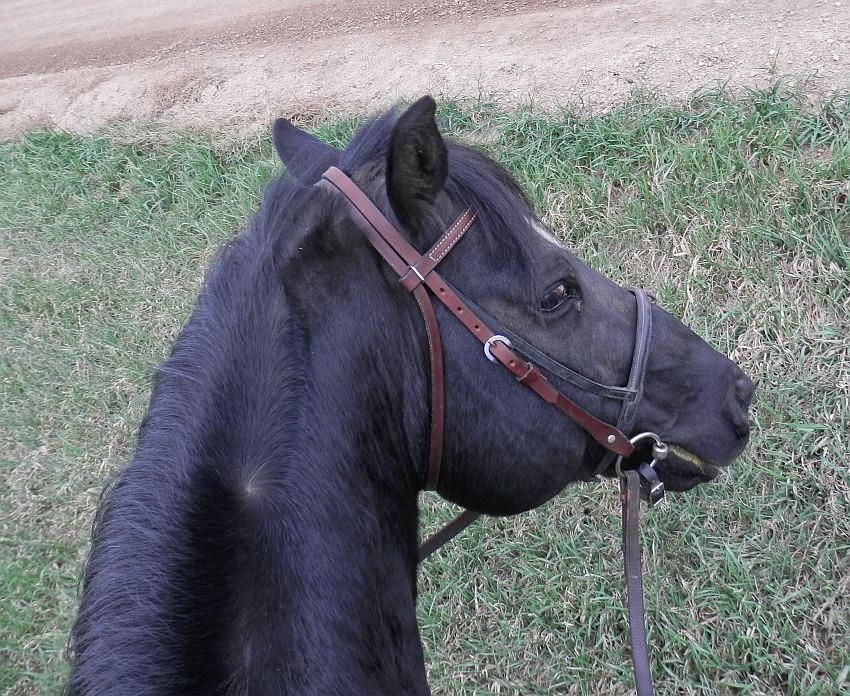 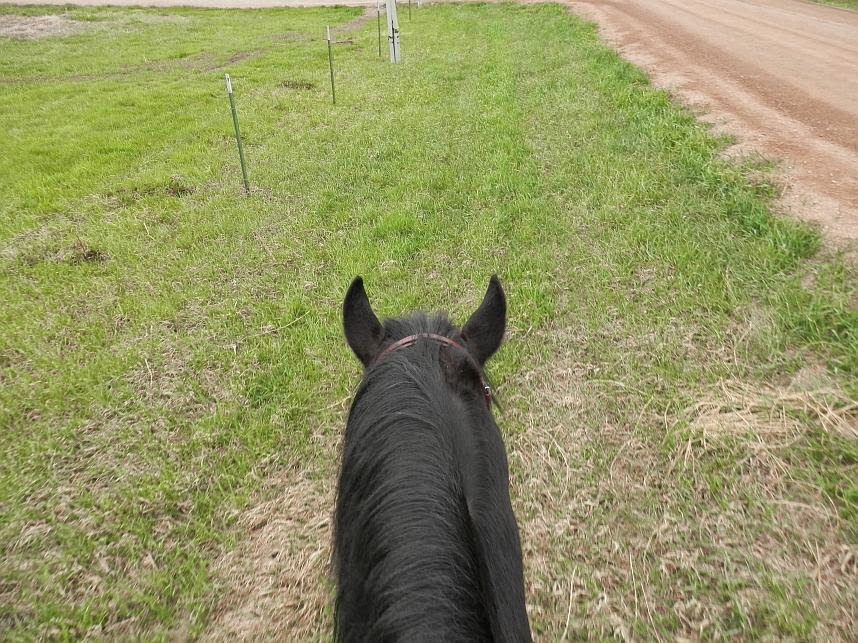 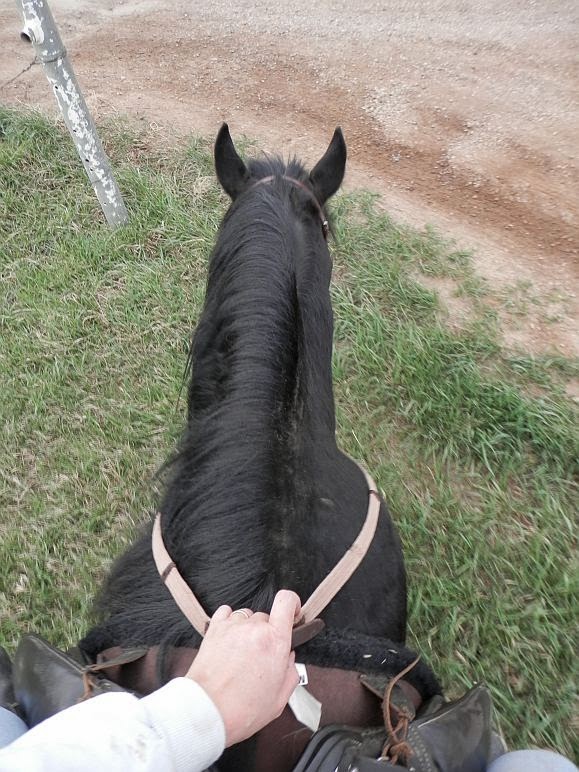 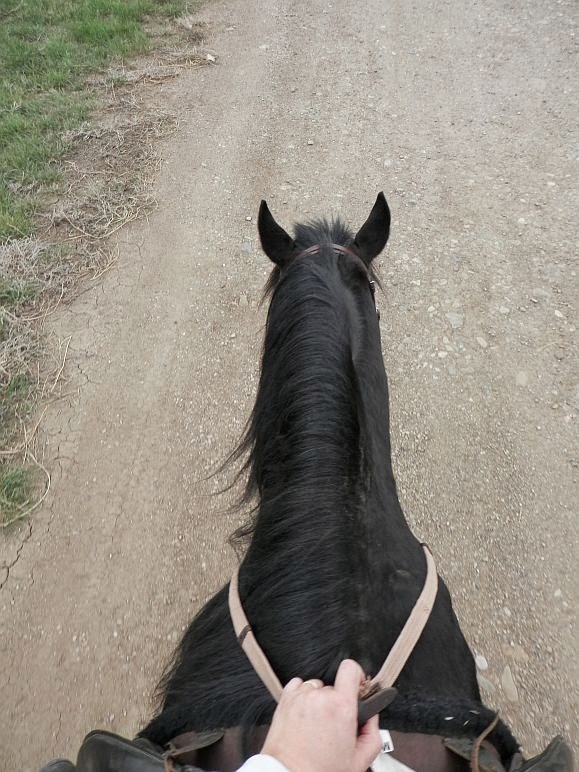 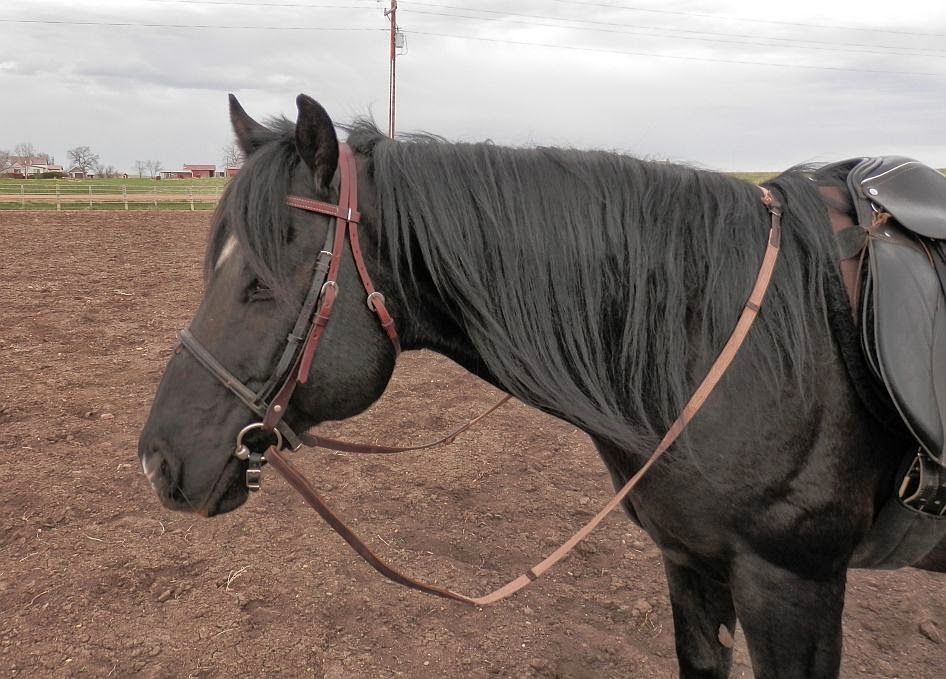 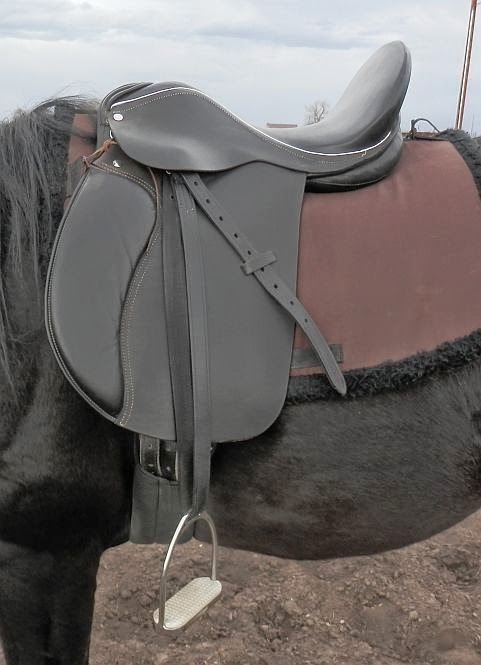 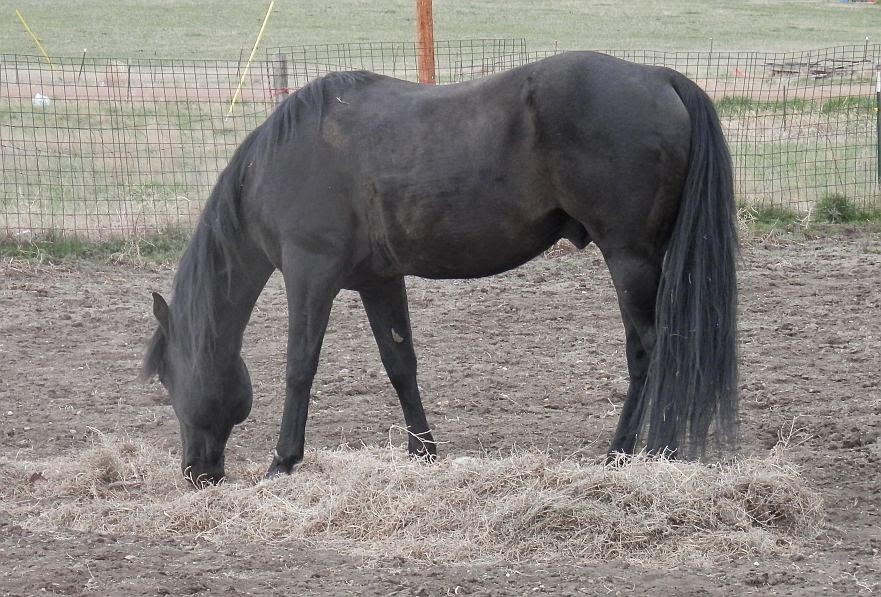 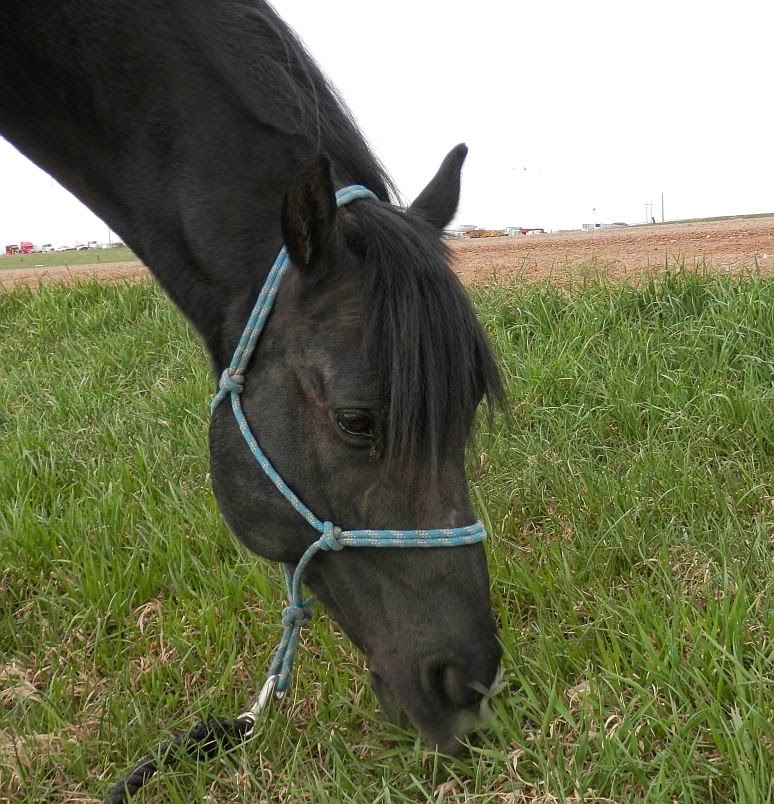 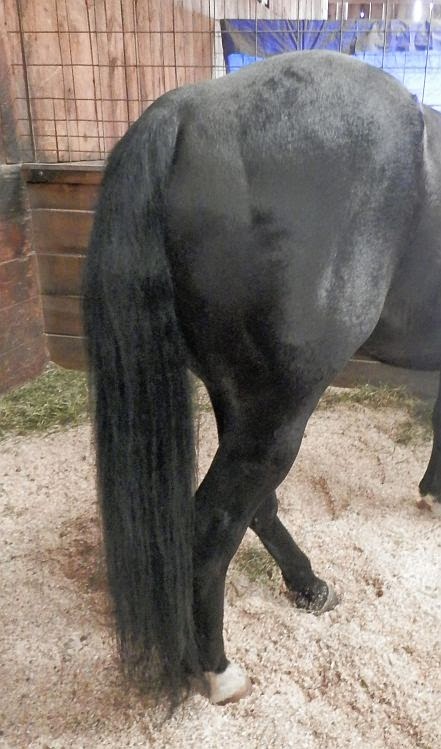 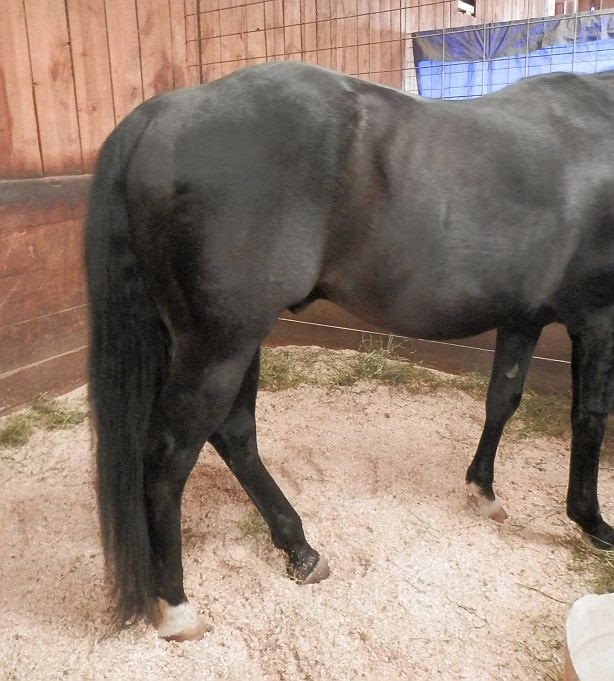 I'm not sure I've ever considered myself much of a morning person.  It seems that "horseperson" and "morning person" should go together, but not so much for me.  I now have the all clear from my physical therapist to get back to some of my activities and see how it goes.  Late last year I did a number on my shoulder.  Rotator cuff tendonitis was the diagnosis and it has been a rough several months of recovery.  I'm at the phase now where I need to rebuild muscle.  The constant pain is gone and I have almost full range of motion again, but now that shoulder is weak from guarding it for so long.

Usually my morning routine is to stagger out of bed early with Jeff, make us a quick breakfast smoothie and then sit slumped over my keyboard, staring at my computer for a couple of hours or so until I feel "awake".  Often my day doesn't really get going until closer to lunch time.  Today I got up EARLY with Jeff.  We're both going to start getting up an hour earlier - he for his new job and me to head to the barn.  Today I got dressed, staggered to the car, and was off to the barn. 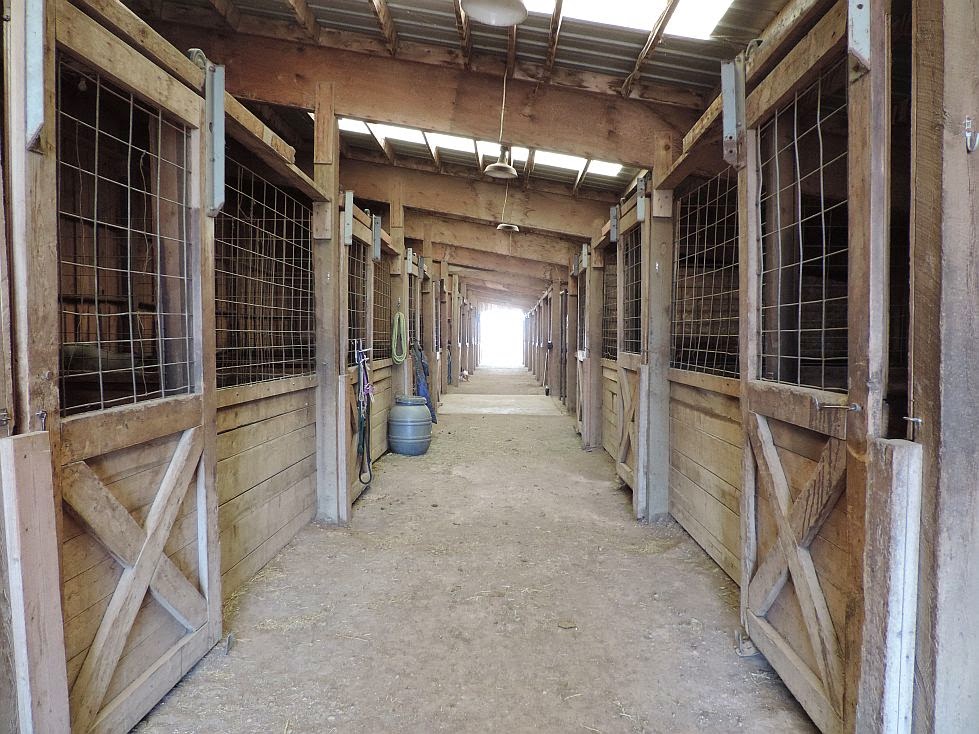 I've long known that there is something magical about being around horses in the early morning.  Whenever I've "had" to do it, I've really enjoyed it.  Today was no different.  I spent two hours out there.  I stripped Bo's stall, trimmed his feet, and gave him a good grooming.  At the end of it all, he got 2nd breakfast. 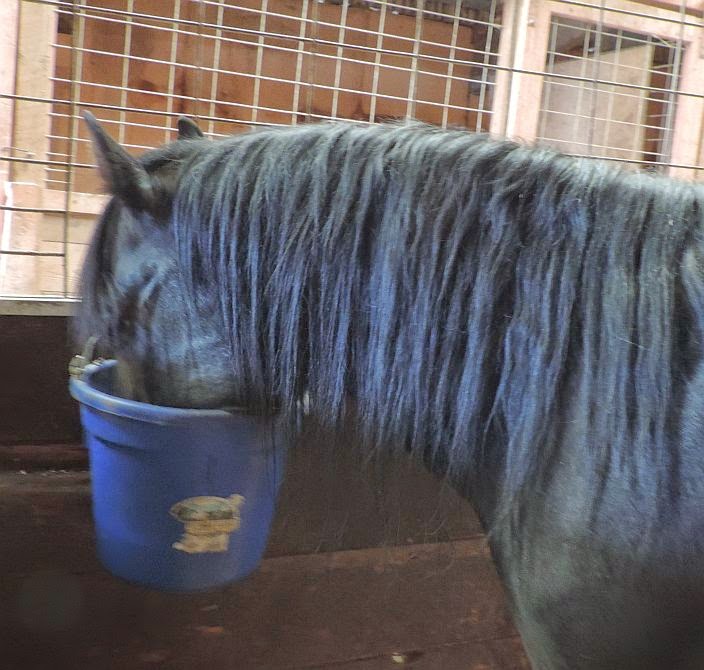 I'd like to start my days this way now...  I think we will both be happy with the new routine.

Posted by Horse Tender at 10:52 AM No comments:

I hope everyone had a good weekend and a Happy Easter, or other celebration.  It was a good weekend here.  On Saturday we went to town and got ice cream, then went and did some archery with friends.  I hadn't shot my bow in several months.  I was happy to find out that I still know how!  Yesterday, Jeff worked on his Jeep and I worked in the Studio, doing some painting on a horse!

It looks to be a gorgeous sunny day here.  Let's get this week started! 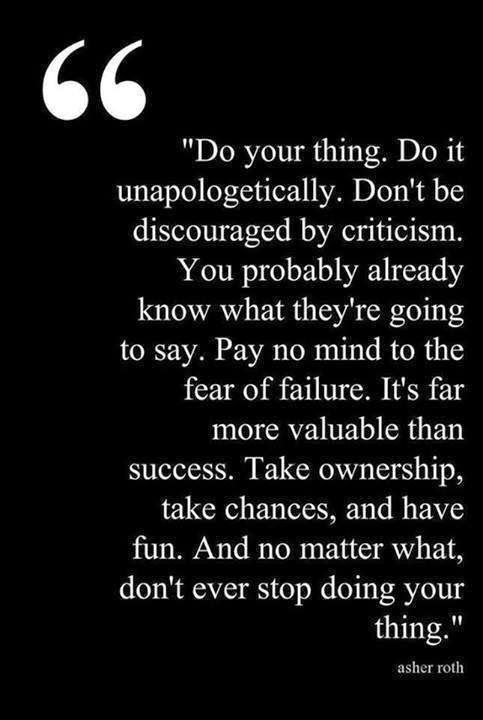 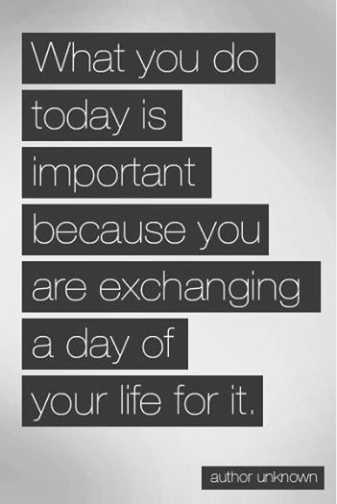 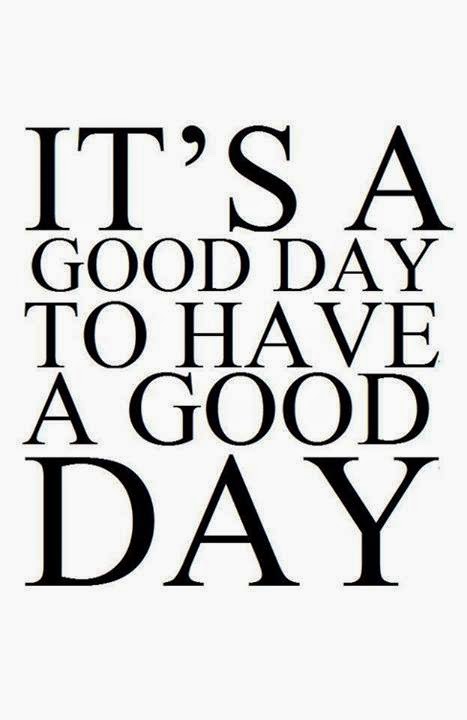 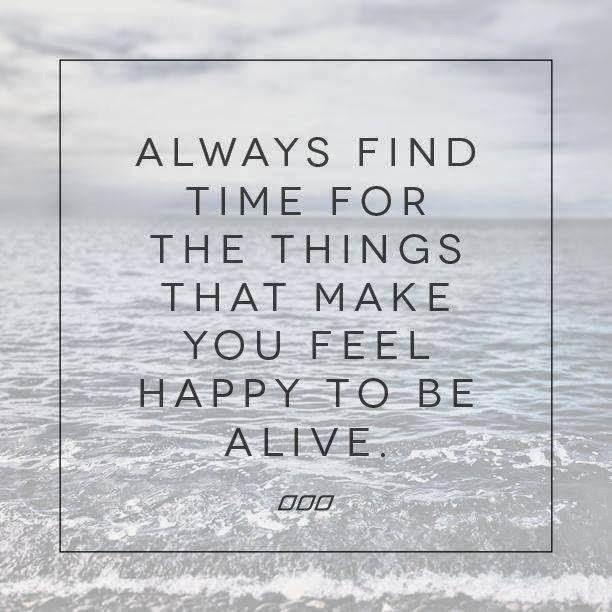 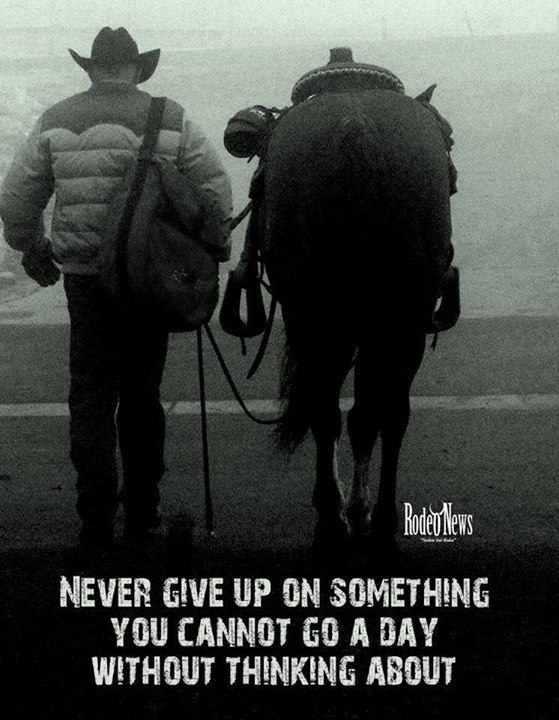 Posted by Horse Tender at 8:12 AM No comments:

It appears that my last dedicated Thankful Thursday post on here was a year and a half ago...  I think I'm way overdue.

It may sound like a cop out, but today I am thankful for...  everything.  Yesterday was a really rough day and it seemed like it got worse and worse as the day went on.  I found myself in a very dark and hopeless place.  Last night things started an upswing, thanks to Jeff and to a good friend of ours who came over for dinner.  We had a good visit and I went to bed much happier than I'd woke up.  Today the sun is shining, things are going well, and I am truly happy and so grateful for everything in my life.  Funny how things can turn around so completely, so quickly.

Take heart, anyone who is having a rough day or a rough time, things CAN swing back to good before you know it.  Don't make rash decisions based on current circumstances, things will get better.

Posted by Horse Tender at 3:45 PM No comments:

On the topic of coming up with daily topics, a new idea popped into mind.

May I present: the first installment of "Motivation Monday".

Monday is a day that a lot of people dread, I used to be one of them.  For some time now though I have actually enjoyed Mondays.  I look at this day as a fresh start, the start of a new week, a new chance to work toward my goals.

I have a thing for collecting pictures on the Internet.  They fall into three main categories: reference pictures for crafting, funny pictures, and inspirational pictures and quotes.  It's that last group that I plan to share here.  The idea might evolve over time, but for now I think I'll take a few and share them every Monday.  I hope they will make someone else feel inspired, as I have been. 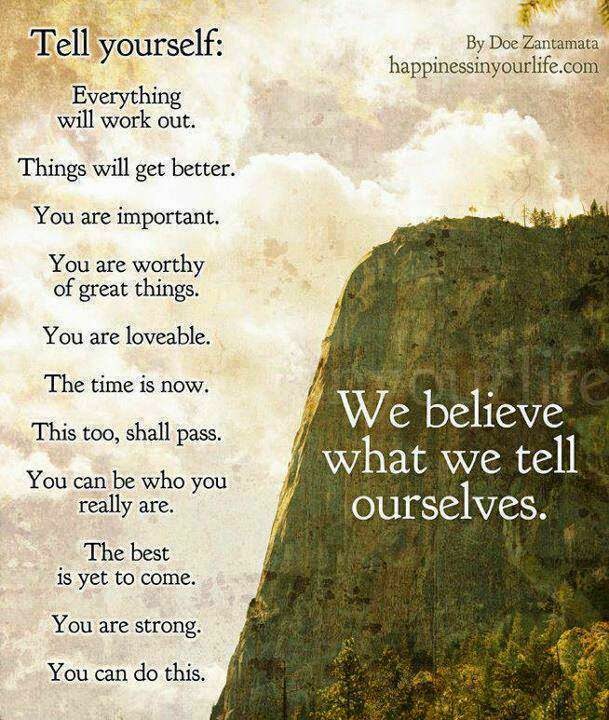 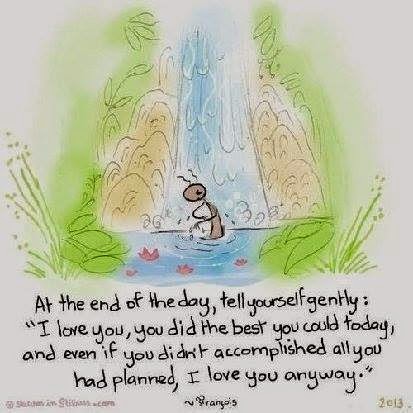 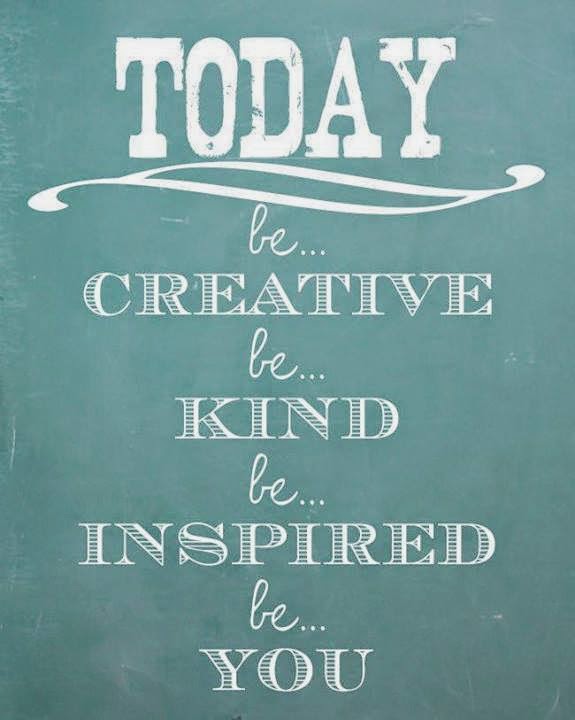 Posted by Horse Tender at 1:44 PM No comments:

Jeff and I have now both been sucked into Minecraft...  The last few days it has been snowing quite a bit outside.  Monday was a snow day for most everyone around here.  So we sat at home and played the game.  Then the last couple of days, he's come home from work and we start playing... and don't quit until it's time for bed.  Today is a nice, sunny (windy) day and I'm hoping to be more productive!

As always, I have a PILE of finished items that need to be listed for sale.  I've been toying with the idea of doing some giveaways.  Maybe a weekly or bi-weekly thing on Facebook.  I've also been thinking about listing one new item a day and "announcing" it here and/or on Facebook to: 1) give me fresh things to write about and 2) start working through the backlog of finished work.  I really, REALLY like making things, but the photographing, formatting pictures, typing up listings, and so on are usually quite tedious for me.  It's a necessary evil I suppose, unless I want to be buried in all of the goodies I've been cranking out over the years!

In the spirit of all of that - Here is my most recent listing to ArtFire, a colorful carousel horse card: 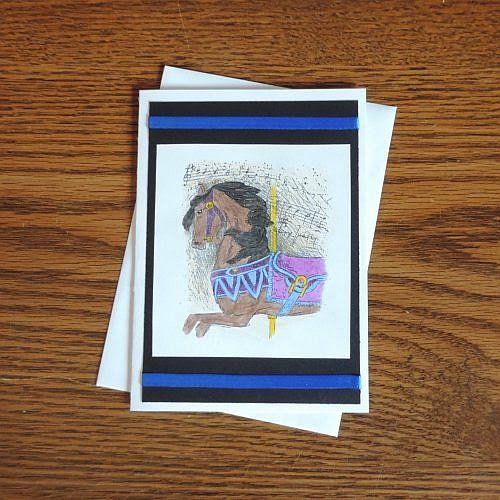 I've also considered starting some themes for this blog, inspired by what other people do on their blogs.  Maybe something for certain days of the week.  Such as: Thankful Thursday (or Throwback Thursday), Wordless Wednesday, etc.  I don't think I've ever actually done tutorials, but maybe a Tutorial Tuesday would be fun if I could think of some things to share.  It seems I have trouble remembering to post every day (that is my goal!), maybe something fun like that - with preset topics for at least some of the days - would help.

Ok, I'm going to stop rambling and head for the craft room!

Posted by Horse Tender at 3:36 PM No comments: