The Trip So Far

I have several more in-depth posts planned, but I thought I'd post a quick summary of the great adventure so far.

First up was BreyerWest in Albany, Oregon.  The first day was the Open Show; here's my table, complete with a display of horse-shaped-objects from Japan. 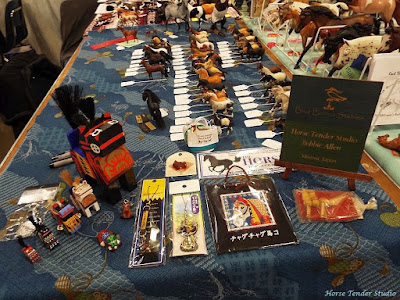 That night was the Swap Meet!  I had taken a selection of laser-cut things, along with saddle pads, CM SMs, my first ever Arabian presentation offerings, and a few other random things. 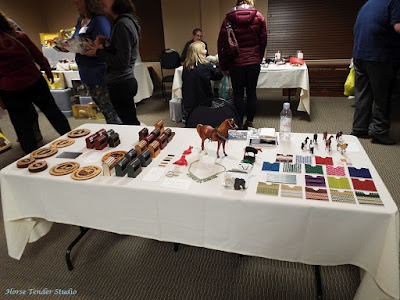 The next day was the A Good Vintage show, I entered a bunch of my oldies and won a few tiles! 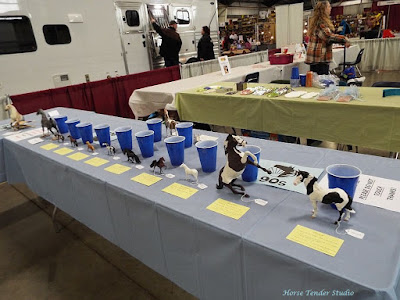 After BreyerWest, I flew to Rapid City.  While there, I visited a few friends, including Paula, who has Friesians!  I watched her take a lesson on her newest horse, a Friesian cross mare named Lexi.  After the lesson, Paula asked if I'd like to ride.  Yes! 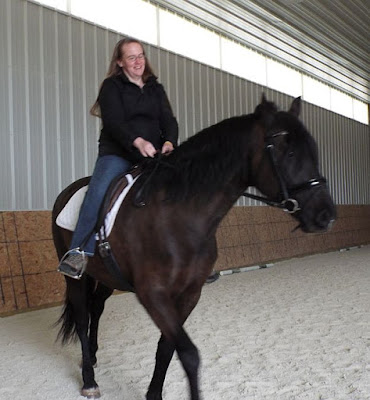 Then it was on to Aurora, where I visited my friend Heather for a couple of days and then went to see Jennifer,  That visit was filled with foal visiting: 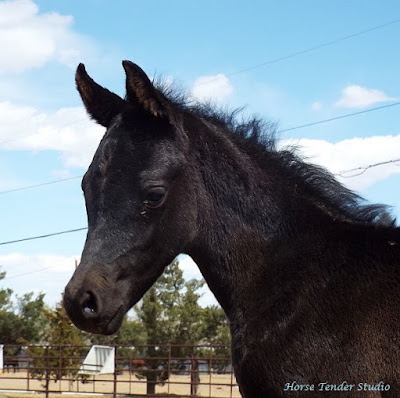 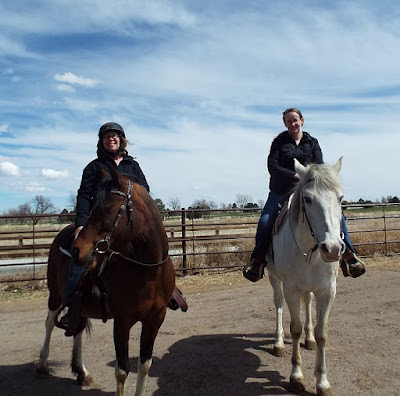 and a fun day of models and tack making!: 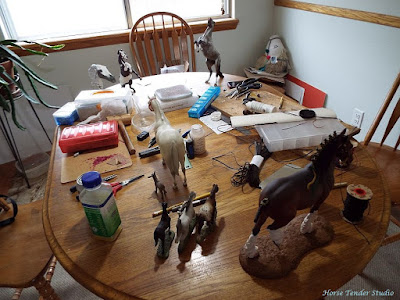 Next up it was on over to my hometown, where I stayed with my Granny for a few days.  I also visited with my dad and Grandma (his mom).  I got to see their family cabin up in the mountains.  It is beautiful up there. 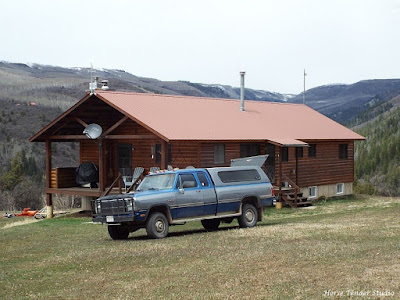 After Colorado, it was down to Arizona where I saw Bo and his friends.  This is his best friend, Houdini. 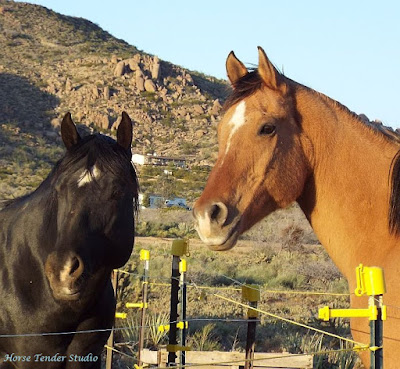 A few short days later, it was off to Texas! 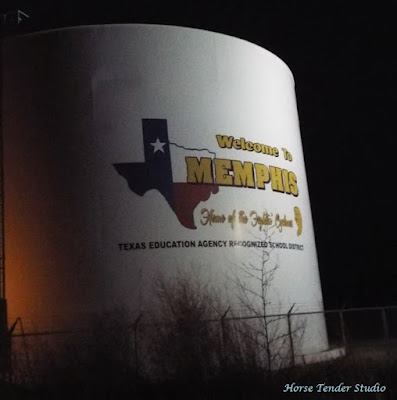 There, I reunited with Jeff.  We did a bit of sightseeing in Texas and then went up to Arkansas to see my daughter. 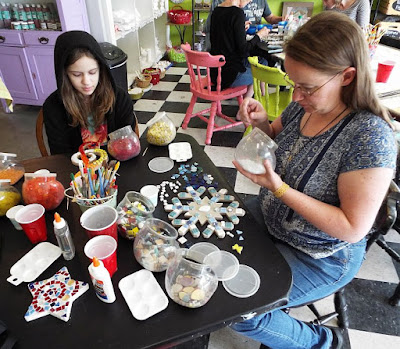 We had a good visit together, including a whole day spent making mosaics and going to the Little Rock Zoo.

The very next day, Jeff and I set off for Virigina.  I was feeling depressed and drained from the emotional goodbyes (again) of Granny, bo, and my daughter, all one right after another.  Jeff asked me if there was anything I'd like to do along the way to Viriginia.  I did some research on the road and decided that the Memphis Zoo sounded neat.

So, we ended up going to two zoos in two days. 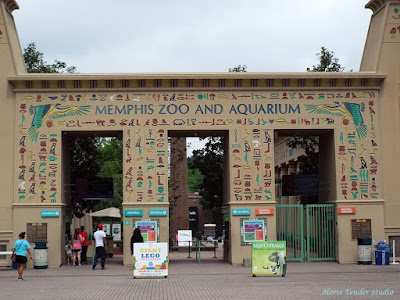 We have been in Virginia for a couple of days and are already packing up to move on.  That's been the theme of this whole trip, for me anyway.

Today we set out for Pennsylvania.


There may be a stop at Chincoteague and Assateague islands on the way...